Formation is the privileged time in which the candidates, with the special accompaniment of their directors and the formation fraternity, are initiated into the Order of Friars Minor to follow Jesus Christ according to the way of St. Francis of Assisi.

Formation is structured into three consecutive stages:  postulancy, novitiate, and post-novitiate.  During each stage of formation candidates focus on their human, Christian, and Franciscan development.  Candidates grow and mature until they finally take on the life and rule of Friars Minor with solemn profession.

Initial formation (postulancy and novitiate) is dedicated to the human, Christian and Franciscan development of the candidates to follow Christ in the consecrated life of the Church.  The focus is on becoming a Franciscan friar of the Order of Friars Minor, not on the priest or brother vocation.  During initial formation candidates will discern a calling within the consecrated life to either become a friar-brother or a friar-priest.  This decision is made in conjunction with, and only with the approval of their directors.

During post-novitiate, friars are later trained and educated for their ministerial and/or professional occupations as either a friar-brother or a friar-priest.  Only after profession of solemn vows can a friar be ordained to the ministerial priesthood. 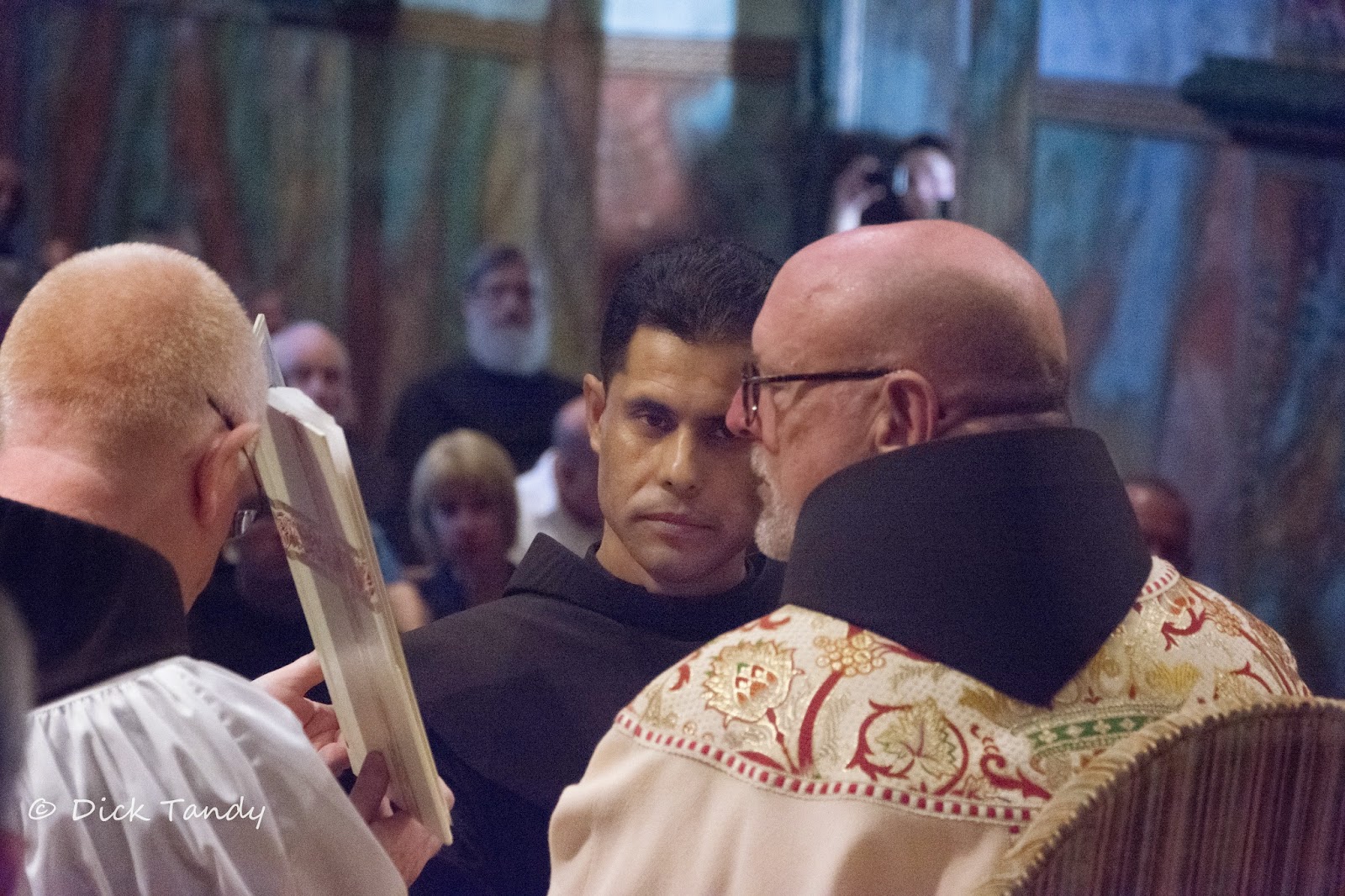